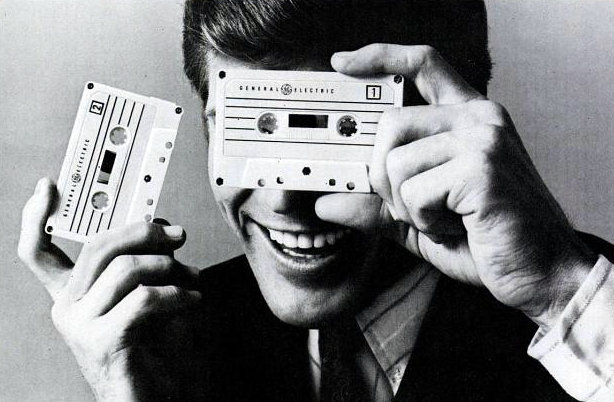 The Language I Learned From Cassettes by Ben Ratliff

This remembrance of the golden days when cassette tapes were invaluable strikes strikes right at a nostalgic vein that I find irresistible. Ben Ratliff deploys well-chosen details to capture the bygone time, but the real strength of the article is the consideration of the ways the format itself — and the easy, imperfect sharing of tapes —shaped his relationship with music. NPR hosts some tremendous music writing at this website, and this is one of the sharpest that’s showed up there in quite some time.

The Joy of Hatred by Jamelle Bouie

Published by The New York Times, this made the rounds before last week, but I didn’t get to it until it showed up in the Sunday paper. Prompted by the ugliness of the recent Trump rally that created controversy that was too brief, Jamelle Bouie writes about the celebratory nature of the chanted bigotry, the way spitting callous invectives against fellow citizens is a grand night out for the people engaged in the vile behavior. Importantly, Bouie draws a comparison to the “communal racial violence” of lynchings and other vicious punishments exacted in the public square in the nation’s deeply troubled past. The action is different, but the instinct is the same: asserting invented power and superiority as a warning to any suppressed class of people that might dare to believe they also have personal value and dignity. It is astounding how many leaders are currently engaged in active attempts to destroy every good and kind part of the national character.

Fleishman Is in Trouble by Taffy Brodesser-Akner 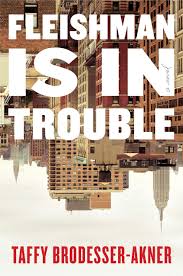 I’ve been trying to do a better job of supporting writers I enjoy through commerce, leading to a too-rare instance of procuring and reading a book immediately upon its release. The debut novel from current New York Times staff writer Taffy Brodesser-Anker is a wry, wounded comic marvel. The plot launches when the protagonist, a New York City doctor approaching middle age, unexpectedly has his children dropped off in the pre-dawn hours by the woman who is his ex-wife in all but the final legal signatures. Then she ghosts him, setting off the seesawing rage and anxiety stitched firmly into modern entitled masculinity. Brodesser-Akner writes with a briskness and clarity that recalls greats like John Updike and Philip Roth, but without those esteemed predecessors’ increasingly embarrassing buy-in to American male myth-making. There’s a keener eye at work here and a more empathetic sensibility, which then allows Brodesser-Akner to effectively expand the scope of her observations until the book offers a compelling consideration of the pitfalls and grace notes of marriage itself.