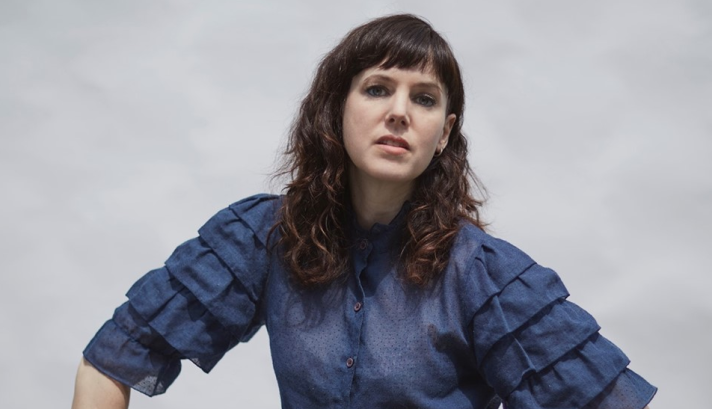 Merging orchestral music with modern pop stylings often results in a sonic mess, tilting toward either the pure cheese of the disco classical that burbled up in the nineteen-seventies and -righties or the unbearable pretension of rock acts trying to expand their artistry into more revered forms. The degree of difficulty, verging on near impossibility, puts a glowing halo around the miracles delivered by British composer Anna Meredith.

Likely best known in the U.S. for her sterling score for Bo Burnham’s Eighth Grade, Meredith has issued “Paramour,” the first single from the forthcoming album Fibs. Racing at breakneck speed, the track is clearly structured like an orchestral work, right down to the dialogues between brass and reeds. And yet it wears the glittering jumpsuit of an electronic dance workout, jolting helpless bodies in the vicinity to movement. “Paramour” isn’t a hybrid, nor an amalgamation. Instead, it feels like its own wondrous invention, designed for a better, more joyful cultural future.