One for Friday: Jon Astley, “Jane’s Getting Serious” 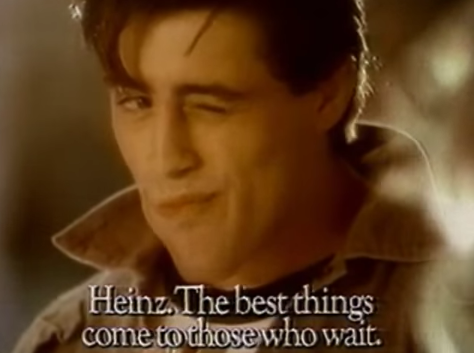 I’ve featured the music of Jon Astley in this weekly space once before, quite some time ago. Interestingly enough, the cited impetus for that post was a song that wasn’t featured in it, presumably because I was convinced of its availability at the time. Or maybe I thought I’d get around to it a little later. If it was the second option, then a little later has finally arrived.

Astley was a longtime record producer who took a crack at releasing his own albums, beginning with impishly titled 1987 LP Everyone Loves the Pilot (Except the Crew). In some ways, his timing couldn’t have been worse. Astley was trying to make his way in the treacherous terrain of commercial radio at essentially the same time as the similarly named Rick Astley, who had a worldwide #1 hit with the future rickrolling weapon “Never Gonna Give You Up.” Adding to the confusion, the two unrelated men even resembled each other a bit, though Jon looked a little like Rick on the downside of a three-week bender: 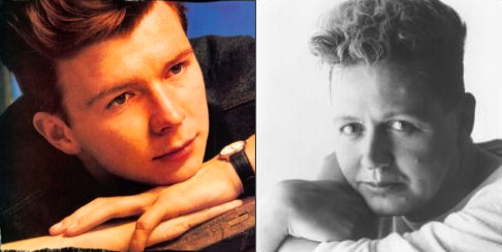 While Jon Astley had only a sliver of the chart success of the other guy, the music was significantly better, bringing a lifetime of pop smarts to bear on some elegantly slinky electronics and endearingly direct lyrics. And just as Rick endures in the modern meme-driven world, Jon has his own strange immortal legacy with one of his songs. “Jane’s Getting Serious,” the lead (and, I believe, only) single from his debut album was licensed for a Heinz ketchup commercial that ran with exasperating frequency during the late nineteen-eighties and early nineties, then locked in as permanent fixture of the YouTube age because it features the quintessential Joey Tribbiani style performance of a pre-Friends Matt LeBlanc.

Whatever helps “Jane’s Getting Serious” endure is cause for celebration. It’s a terrific song, perfectly of its late eighties time and yet sitting far enough apart from other singles of the same era that it strikes the ear with a bizarre timelessness. Also, the music video features synchronized gorilla dancing, so that’s exciting.

Listen or down –> Jon Astley . “Jane’s Getting Serious”

(Disclaimer: As far as I can tell, both of Jon Astley’s albums are currently out of print, at least as physical objects that can be purchased from your favorite local, independently-owned record store in a manner that compensates both the proprietor of said store and the original artist. It is offered her with the understanding that doing so will impede no fair commerce. It may very well show up on a handful of compilations, but I’m not going to dig that deep. Even though I think it should fully qualify as fair use to place the file here, I know the rules. I will gladly remove it from my little corner of the digital world if asked to do so by any individual or entity with due authority to make such a request.)

2 thoughts on “One for Friday: Jon Astley, “Jane’s Getting Serious””